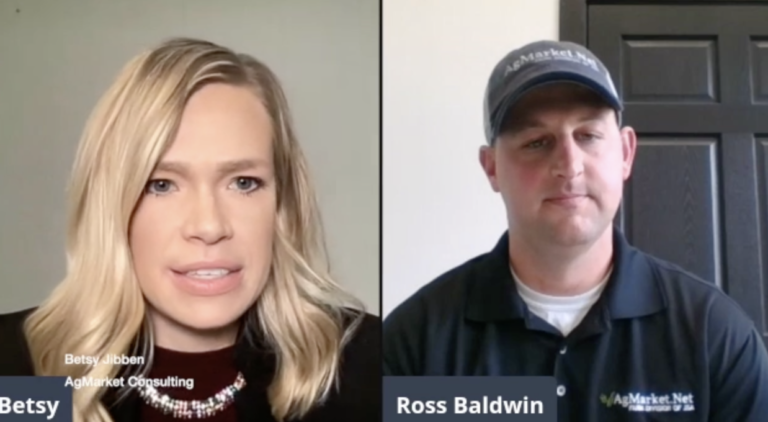 The livestock markets dipping down into the red during Monday’s trading session after a fire occurred at one of the largest beef processing plants in the Midwest.

According to NTV, “Part of the roof at the massive JBS beef plant caught fire last night.” 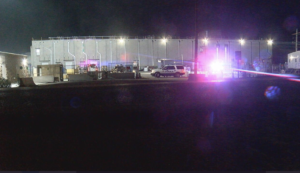 The station reports how fire crews switched shifts today. According to NTV, “The fire appears to be located in the roof on the rendering side of the plant. According to scanner traffic, styrofoam in the roof was involved.”

“The fire is out. Through the course of the fire, we did have [an] actual hole burn through the roof. There’s been some pretty significant damage to the roof structure in that rendering area. There’s quite a bit of damage.” 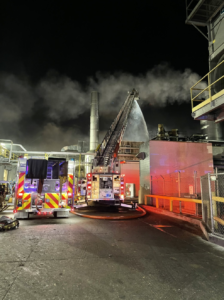 A spokesperson with JBS releasing a statement to AgMarket Consulting via e-mail this afternoon:

“Last night, there was a fire at our Grand Island, Neb., beef production facility. Thankfully, there were no injuries and we appreciate the Grand Island fire department for their quick response and support. The fire did not impact our primary production areas. We will not run the plant today, but we expect to resume operations tomorrow, pending ongoing assessment of the situation.” 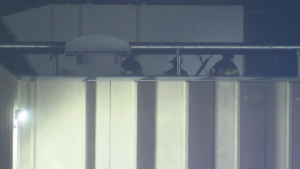 Hear Ross Baldwin, hedging strategist for AgMarket.Net explain what happened to the markets today and what he will look for during the next couple of trading sessions.

Get premium reports and insight that
AgMarket.Net customers enjoy.