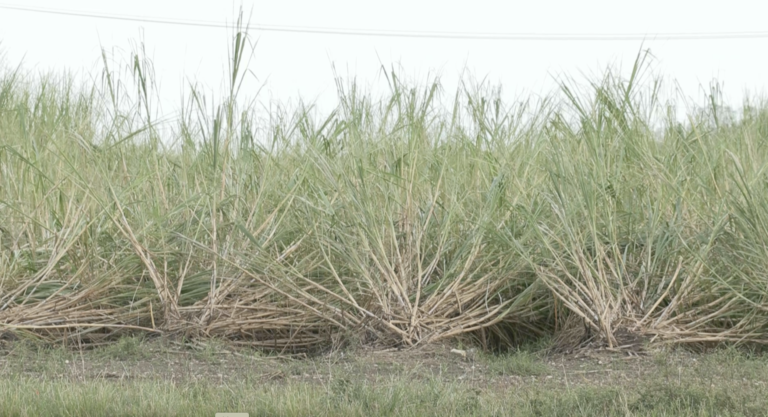 The crisis in New Orleans is making national news while the agricultural community outside of the city is reeling from the aftermath of Ida as well. The livestock, sugarcane and rice sectors are hit hard.

“Ranchers who live in those areas have had to move a lot of cattle,” says Avery Davidson, communications director for Louisiana Farm Bureau Federation. “We’re talking about 600 head of cattle in some cases moving up toward Amite, Louisiana.”

Avery Davidson is the communications director for Louisiana Farm Bureau Federation. The federation is affiliated with the TV show, “This week in Louisiana Agriculture.” Davidson has been “boots on the ground” talking with producers about their struggles after the Hurricane. He says livestock producers are trying to get hay and fresh water.

“[Producers] are waiting on shipments of hay right now and the trucks are being delayed,” says Davidson. “That’s because people are starting to come back to the area, traffic is moving very slowly [and] the infrastructure is not there to support everything.”

In a press release, Entergy, an energy company, says Entergy New Orleans has restored power to 98 percent of customers.

Press Release: “Entergy New Orleans has restored power to 98% of customers. We anticipate the remaining 4,000 customers who remain without power to have it restored by late evening Sept. 10 if they are able to receive it.”

Yet, there are still some issues to work out as the U.S. is approaching the busiest time of the year for U.S. soybean exports. One transportation specialist says the world is watching.

“With the disruption of equipment out of position, folks are not putting in purchases for grain right now on the global market,” says Ken Erickson, senior vice president, head of client advisory and development, energy and transportation policy of IHS Markit. “They are just uncertain when the center gulf will be open. It’s so important that the center gulf gets reenergized so to speak.”

Eriksen also worked as an international longshoreman for the Pacific Maritime Association. He says “a lot” of equipment is just sitting.

“We have one export elevator, Cargill Reserve, [which] took a pretty hard hit,” says Erickson. “It’s going to be down for several months… maybe it won’t be as devastating as first looked, but nonetheless, it will be down for a while.”

AgMarket Consulting reached out to Cargill and has not received a response (as of Thursday afternoon).

This Week in Louisiana Agriculture (TWILA)

Get premium reports and insight that
AgMarket.Net customers enjoy.